Mark Wales // From the battlefield to business, babies and Bear Grylls’ challenge Mark Wales // From the battlefield to business, babies and Bear Grylls’ challenge

This week’s guest was on the very first list of potential guests that I ever made for the podcast and while our crazy schedules full of travel and adventure mean it’s taken us a little while to coordinate, I’m SO excited to have Mark Wales on the show today and his beautiful fiancé Samantha Gash to follow next week. You might already know that Samantha is one of my dearest friends and soon to be bridesmaid and that Sam, Mark and their bubba Harry are pretty much family. And yet, somehow even after hearing both of their stories many times, I am still completely blown away by these powerhouses every single time and count myself so lucky to have them as friends. They are truly just another breed of human being and their stories add something very different to the yay we’ve seen so far.

Starting off with Mark, you may know I’m almost as obsessed with the military as I am with crime (you can’t help what makes you yay) and Mark was not just in the army but an SAS platoon commander in special ops – SO COOL!!!! Having his eyes on the prize from year 9 when he first heard about the SAS, he made his way through the gruelling training to join the SAS and ultimately complete tours in East Timor, Afghanistan, Lebanon and more. Impressive enough as that is alone, his stellar career in the military was just one of many chapters on Mark’s way to yay who, after coming back to the academy to teach then retired and headed to New York. And not just for a gap year or gardening leave… oh no – he went to do an MBA at Wharton and become a Management Consultant at leading international firm, McKinsey.

If you thought that was enough, you don’t know Mark and Sam. I can’t really imagine Mark in an office environment especially after being in combat and it turns out he felt much the same so tried out for Survivor Season 2 back in Australia. On the show, he met our beautiful Sammy and the two now have the most beautiful little boy, Harry, who absolutely lights up all our lives. On top of that, Mark also started his own business called Kill Kapture designing luxury streetwear to help the ex-military transition back into their lives with armour for their day. And quite understandably, he is now a coveted public speaker sharing his wisdom and knowledge from his amazing experiences along the way. I hope you enjoy this as much as I did! 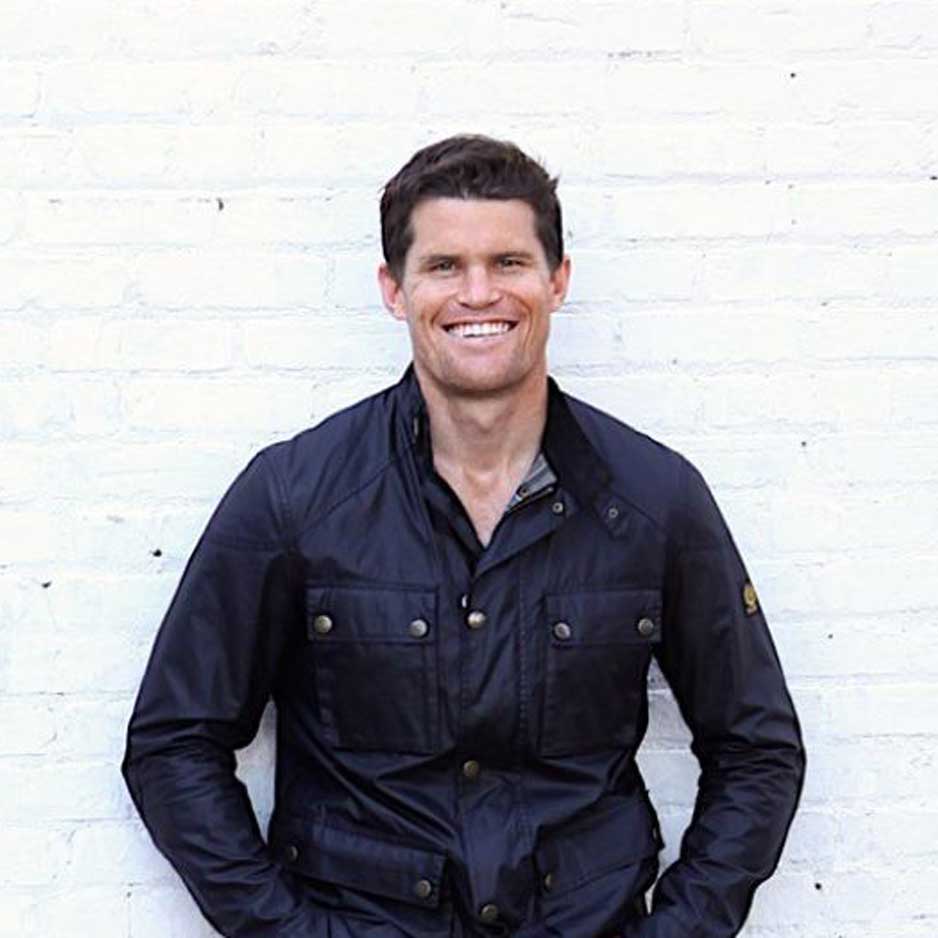